The third installment of the XenoThreat series is now live on Steam, following a successful Kickstarter campaign. Players will take control of an android who must escape from one of three facilities and evade capture by hostile forces with new features such as procedurally generated levels and more. 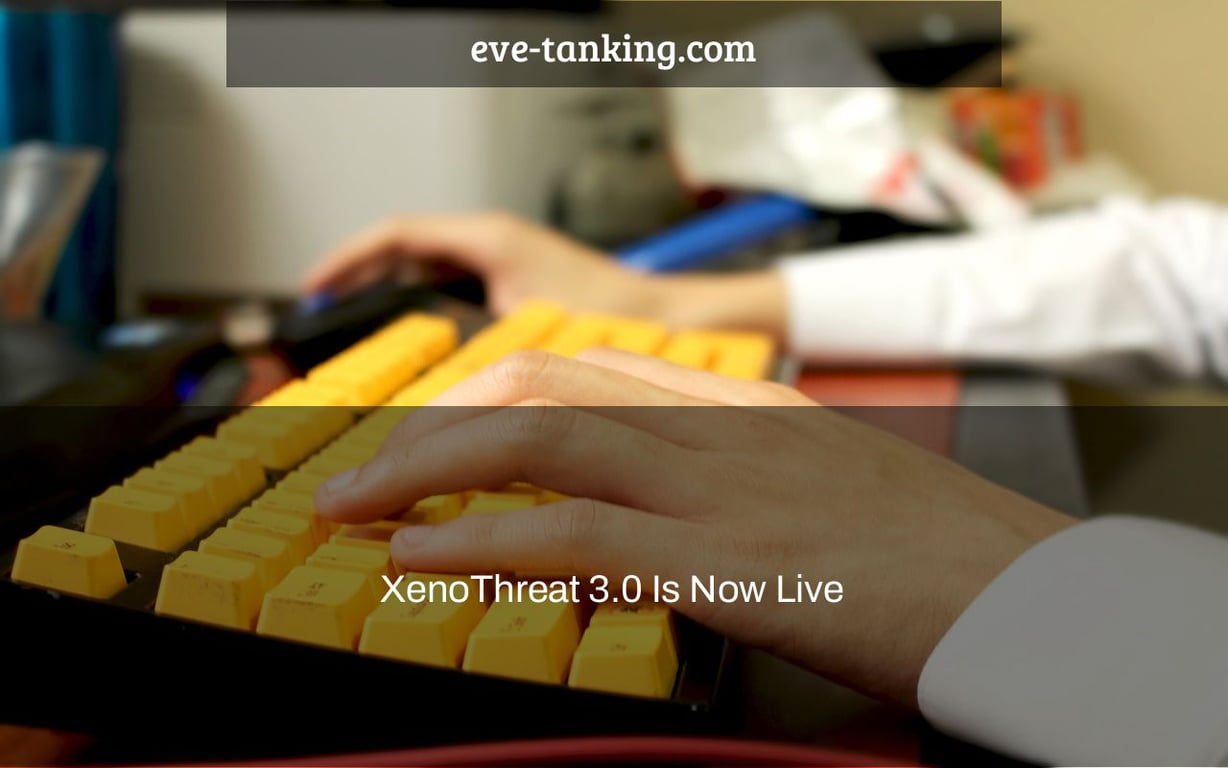 XenoThreat 3.0 in Star Citizen is now available, and you may participate.

XenoThreat is attacking the Stanton System once again; you may get the task through the mobiGlas Mission App’s Priority Tab General Section, and the missions take place near microTech at Jericho Station.

There are 2 major stages to XenoThreat starting with the Cargo & Protect Mission tasking the server to collect 3 types of volatile cargo from Wrecked Starfarers in a nearby Gas Cloud and return it to Jericho station in order to resupply a Javelin… which also will be attacked from time to time… XenoThreat forces will threaten your cargo transports as well as Jericho station.

The next stage is a big fleet battle in which you must help Javelin and the UEE Navy defeat XenoThreat and his Idris. Participation comes with a large payment, and anybody may join at any moment… However, it is a PvE event rather than a PvP event.

Make sure you complete the Call to Arms assignment at the same time for a bonus payment when you kill criminals.

The event will occur often across all servers; however, we do not sure how long it will last… Expect a week or two at the very least.

CI now has a handbook for new players, as well as an event. Actually, if you don’t know your volatile cargos, that’s a fair point:

The chemical Zeta-Prolanide, which has a green appearance, is time sensitive… Get it back before the timer on the screen reaches zero.

Acryliplex resembles a blue laser disco that is both damage-resistant and explosive… Don’t wring it out too much.

Diluthermex is a circular white/yellow LED cylinder with a metal spherical in the middle. This cargo has a short QT… It will detonate if you take it into QT on your spacecraft… As a result, take it gently back.

A ship sale is presently underway, with a variety of combat ships available for purchase.

The Gladiator Fighter Bomber, Hurricane Heavy Fighter with its mighty turret, the Vanguard Series of Heavy Fighters, the Retaliator Bomber, the Redeemer Gunship (which is extremely good at murdering large and capital ships), and the Hammerhead (which is basically a Patrol Boat with a lot of very powerful conventional weapon turrets) are the multi-crew fighters.

If you really enjoy your bombers, there are some Warbond (discounted) ship upgrades for the Eclipse, Hurricane, and Hammerhead, as well as a CDF Call to Arms Pack with the Retaliator, Eclipse, and Gladiator…

Please keep in mind that you can get all of this in-game and that you do not need anything other than a game bundle… There’s also a freefly event where you may check out the game and get some free ships. Starting on February 17th,

There are also event rewards for taking part in XenoThreat. Simply taking and finishing the XenoThreat Phases will unlock the three pieces of CDF branded armor (helmet, flying suit, and chest). This is the same bundle that came with XenoThreat 2.0… Now is your time to finish it if you haven’t already. In the Delphi / Reputation App, you may track your progress.

Even while the event is mostly PvE, PvP gamers do sometimes show up… Just keep it in mind… It’s a little upsetting when someone blows up all the stuff during the cargo phase… However, if there are PvPers in the fleet combat section, I find it amusing.

Star Citizen is currently in beta and has a lot of bugs… AI may be stupid at times, and server degradation can exacerbate this… If you find a good/fresh server for your xenothreat run or runs, you may have a lot of fun and pose a serious threat.

That’s XenoThreat 3.0 in a nutshell; as I said, we don’t sure how long it’ll last, but I’d guess a week or two.