The original release date for the medieval-themed mobile game, Knight’s Tale was August 2018. But due to production issues, it has been pushed back until April 26th 2019. The game is reminiscent of Super Mario Bros 3 as players battle through different levels and face off against enemies that resemble characters from classic video games such as Mega Man.

The “the knight’s tale movie” is a film that was originally scheduled to be released on April 26. However, it has been delayed again and will now release on April 26. 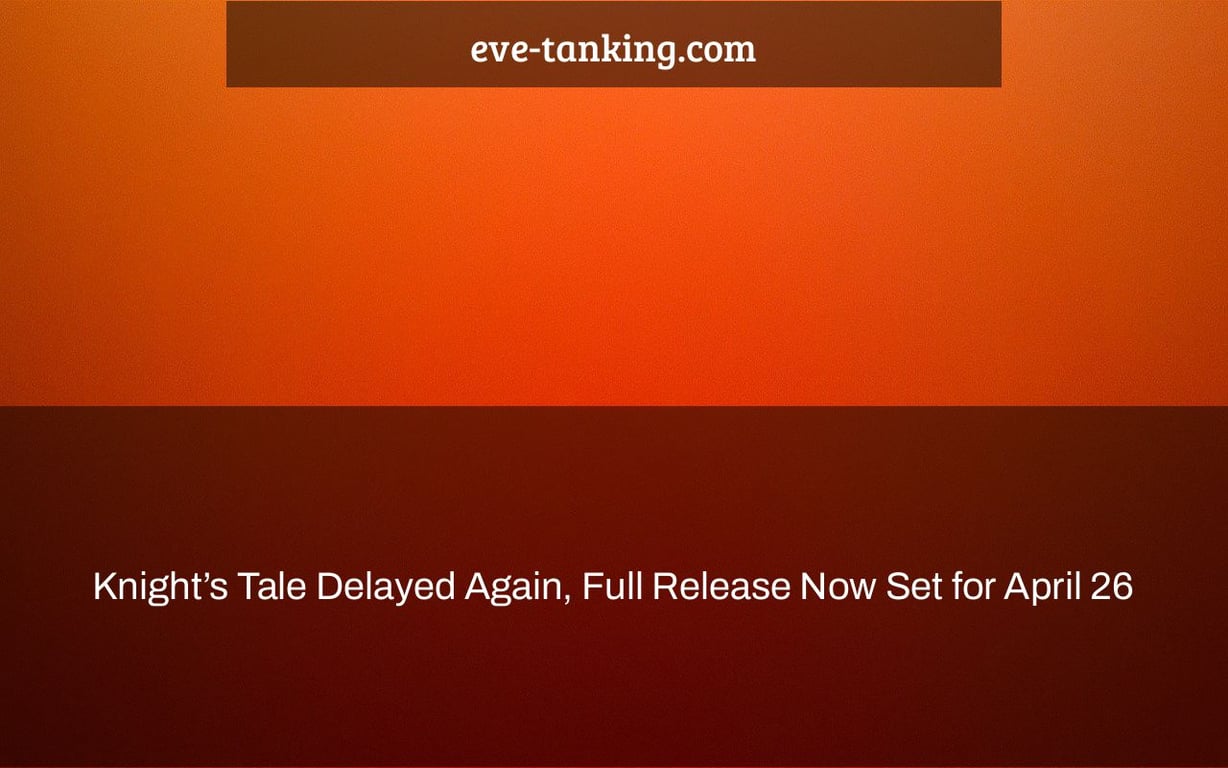 King Arthur: Knight’s Tale has been postponed again more, with a new release date of April 26.

After earlier promising a March release date for King Arthur: Knight’s Tale, NeocoreGames has once again postponed the game’s complete release. The new date for the complete release has been scheduled for April 26.

This isn’t the first time the game has been postponed for more than a month. The game was originally scheduled to debut on February 15th, but then moved back to March 29th, and is now set to premiere on April 26th.

The developer announced the most recent delay, citing the need for further development and polishing of the game. NeocoreGames will require more time this time to perfect the voice acting and translation. Furthermore, the four additional weeks will be utilized to complete testing, ensuring that gamers have the greatest and most seamless launch experience possible.

If you can’t wait for the game, King Arthur: Knight’s Tale is now available through Steam Early Access, where you may play the full first Act of the campaign. In the final version, the remainder of the campaign and the endgame mode will be included.

Please leave your thoughts in the box below.